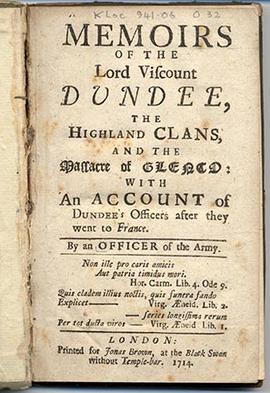 Lists details of parents and child and names officiant

Lists name, address and age of communicants and where ceremony took place 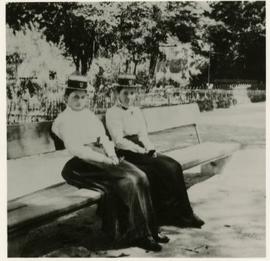 No 2 Marriages and burials

Lists names, addresses and occupations of wedding couples and name, address and age of those buried 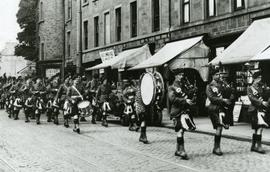 In uniforms and kilts, bagpipes, drums. Marching past Morgan'sTower, en route for the Nairn Camp.

Award certificate from the University of St Andrews 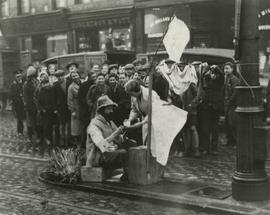 Published '"Excelsior" being an inadequate description of the Upper Yangtze', compiled by 'Charon'

Coloured sketches with descriptions in Spanish, French and English, depicting the Spanish Revolution. Published by the 'Propaganda Offices CNT FAI' 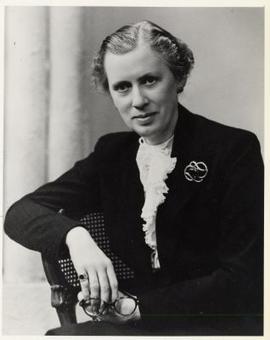 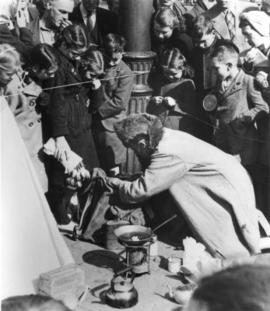 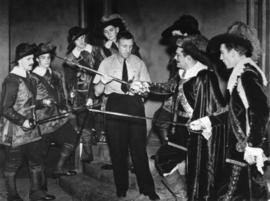