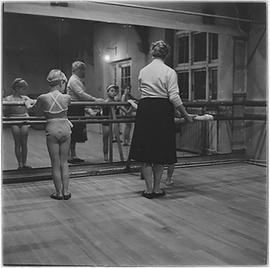 Concerns an Indian author interested in the Neill way of teaching who wishes to visit the school and hopes to start similar schools in India after the war. Also mentions that he has sent a draft of the International Exchange Schools plan to a friend in the Belgian Government.
Results 1 to 25 of 97
Generated: 2023-02-06
2.6