Photographs of University buildings and of buildings in and around Dundee, with portraits, mainly of staff, plus photographs of groups of staff and of students. Also photographs recording royal visits, openings and other ceremonies 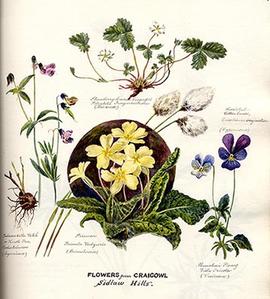 Illustrations of Scottish Flora, chiefly of Forfarshire and Fifeshire' 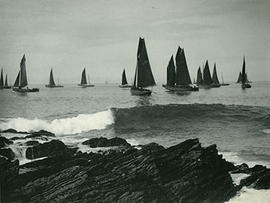 Specimens of the mosses of Fifeshire by Charles Howie A.B.S.

Bound volume 'Musci Fifenses; Vol. I': Specimens of the mosses of Fifeshire [Fife] illustrated by notes relative to their distribution over the county by Charles Howie A.B.S. The volume contains a printed introduction and manuscript index to the 112 botanical specimens contained therein and also pencil notes and brief sketches possibly in the hand of Howie, undated [late 19th century]. 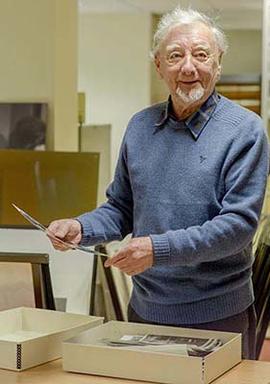 Record books of reservoirs under the management of the South East Scotland Water Board and its predecessors.

Contains documents concerning setting up the Friends of Dundee Botanic Garden, constitution, member lists, papers on the meetings of the Committee, arrangements of the society and newsletters.

Files relating mainly to North of Scotland Hydro-Electric Board projects, including their effect on the environment, in particular fisheries, and files relating to geese and wildfowl, 1934-1988; reports, proceedings and papers relating to ecological seminars and issues, 1949-1986; publications and newsletters, 1962-1991; items relating to civil defence, 1941-1966; correspondence about the principalship of University College, Dundee, 1936; photographs of plans 1775-1833 of Fife and Kinross, showing turnpikes and ferries; family papers, 1769-1838; maps and plans, c 1960s-1970s.

Black and white portraits of eminent visitors to the College or University, particularly physiologists and other medical professionals, who gave lectures to the University's Philosophy and Science Group which Professor Bell was instrumental in founding 1950-1976; signatures c.1951-1974; letters 1951-1974; 35mm colour transparencies covering a wide geographical area and a variety of subjects but, in particular architectural sculptures and carving c.1920-1985.