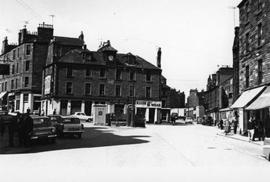 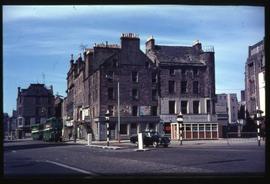 Personal letters from Sharp to his birth mother, Ethel Foote, including unopened and returned letter addressed to Harry Craig. Also envelope containing letter and photographs of Sharp's house and children in Los Angeles