Photographs of medical treatments and diseases

Images of medical treatments and diseases. 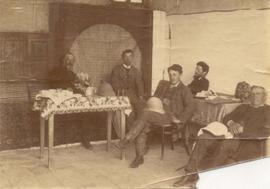 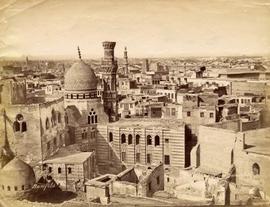 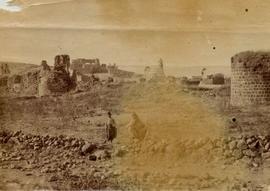 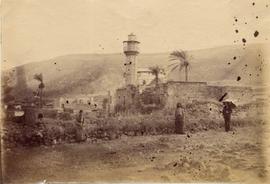 Tiberias, Palestine [Israel] Annotated on back, 'What the mosque looked like when Dr Torrance started work in 1882'. 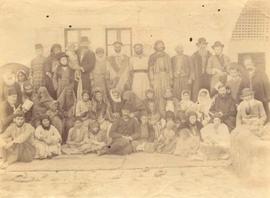 Group of patients outside the dispensary at the second hospital in Beit abu Shamen abu Hannah.

Tiberias, Palestine [Israel] Annotated on back, 'The 1st hospital was 2 rooms in a street not far from the Franciscan Monastery. This is the 2nd hospital in Beit abu Shamnel - abu Hannah'. 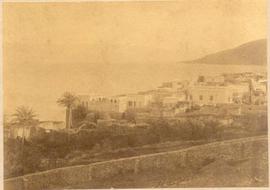